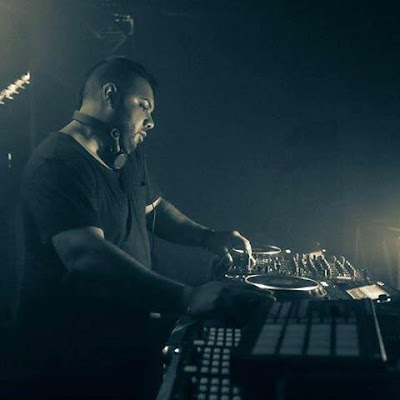 Rooted in the dark, spacey sounds of techno/minimal, Bucky Fargo takes audiences on tech-heavy ride suited for the after-midnight set. Growing up in the house epicenter of Chicago, Fargo took some points from the radio pioneers who crafted a weekly vibe on the Hot Mix 5 of WBMX 102.7. In junior high, he was known for carting around boxes of self-styled mix tapes and giving them to friends just to spread the house sound. After hunting down music of interest in runned down warehouses, Bucky was quickly influenced by the rave scene in the 90's

In no time Bucky was a seasoned conductor of the Midwest rave scene and playing some of the most respected club events across the tri state area. In 2004, he took his role as a DJ one step further, landing gigs on the trans-Atlantic party circuits of Eastern Europe and beyond. These days, Fargo still works plenty of overseas play dates, joining the ranks of some of the most respected artists. The recent launch of this new label, Nightsweat Recordings, has kept this minimal mastermind busy in Chicago. The imprint will include some of the premiere producers on the deep tech-house scene. The label spotlights an array of minimal tech-house talent, with Fargo as the main behind it all. Nightsweat has also been a driving force in the Chicago underground scene and has been throwing some of the most respected and attended underground (after-hours) in the city. One of the few brands that are pushing true techno in the city to the underground with Bucky’s signature Signalize parties.

His long-and-layered transitions keep crowds wondering where the next breakdown will break. Pushing the boundaries and always experimenting with dance floors everywhere, Bucky is always keeping listeners on their feet. His work on Step Forward Radio is gradually being picked up by radio shows across the globe. You can also catch Bucky one Chicago’s only all Electronic Dance Music station Dance Factory Radio FM on weekends with some of the most upfront tracks at nights.. Combined with his recent migration back into the studio ensures that Fargo is clearly making heads turn.

Bucky has played alongside some of the most respected talents in the industry in his 14 years of djing. From nearly every known Chicago top a list global talent to opening for international likes Carl Cox, Hawtin, Capriati, Art Dept,, Hot Natured, Erix Pyrds, Tiesto, AVB, Sasha, Digweed, Anthony Pappa, Rabbit In The Moon, Seb Fontaine, Infinity Ink, Damian Lazerus, Sub-Ann, Tennis, Derrick Carter, Green Velvet, Deep Dish, Paco Ocsuna,…the list goes on and on but I will not bore you. Not to mention Bucky has played both of Chicago’s Wavefront festival for the past two years which has talent on top of talent. He will be playing this years festival as well. Not to mention an official Movement after party as well this May. He has played nearly every musically respected club in the midwest area for the past several years. 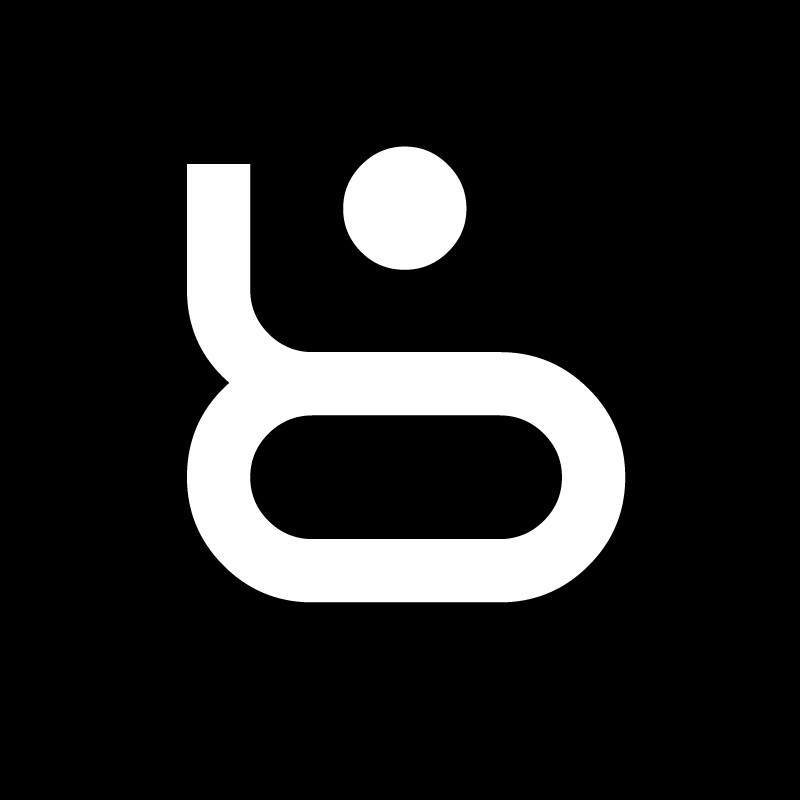